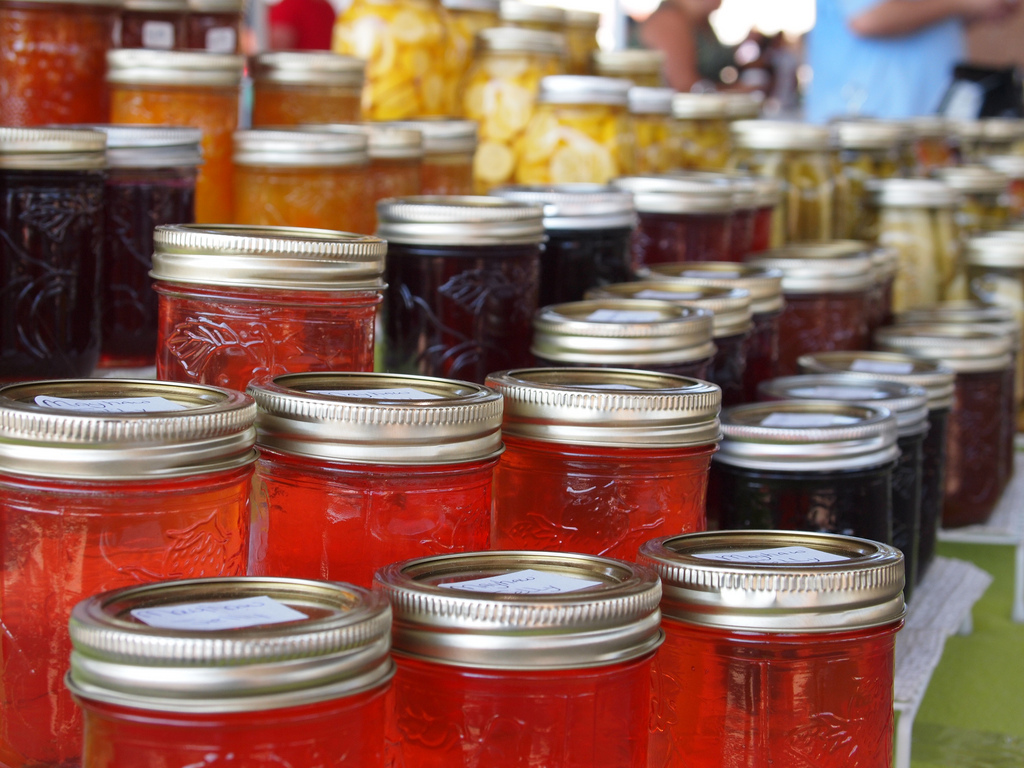 so many jams! via shreveportbossier

Librarians are a helpful bunch. We want to make sure that people have all the information they need and that they’re not missing anything. Since we don’t have a lot of time with them, we want students in classes to get a lot out of the instruction sessions we teach. In marketing and promoting the library we want to show all the ways in which we’re awesome (there are so many). But perhaps this seemingly helpful, comprehensive and thorough approach is not actually helpful at all. What if this approach is actually detrimental to our users and thwarting what we are actually trying to accomplish?

After a number of conversations at the recent ACRL-NEC virtual conference, with my colleague Lindsey (who just did an awesome presentation at LOEX), and others, I’m starting to think we may provide too much information. Often in trying to provide and do everything we end up providing nothing, or provide a lot more much less effectively. Librarians are helpful, but when we provide endless choices to our users it just becomes noise and users have difficulty choosing.

An illustrative example of this is “your app makes me fat” (I came across this via the excellent Heidi Burkhardt). In this experiment two different groups were asked to memorize a set of numbers. One group had to memorize two numbers and the other had to memorize seven numbers. They were then offered the choice of a snack: fruit or cake. When it came to the selection of snacks the group with the greater cognitive load (e.g. memorizing seven numbers) were 50% more likely to choose the cake. A similar idea can be found a classic study of choice:

In a California gourmet market, Professor Iyengar and her research assistants set up a booth of samples of Wilkin & Sons jams. Every few hours, they switched from offering a selection of 24 jams to a group of six jams. On average, customers tasted two jams, regardless of the size of the assortment, and each one received a coupon good for $1 off one Wilkin & Sons jam.

That study “raised the hypothesis that the presence of choice might be appealing as a theory,” Professor Iyengar said last year, “but in reality, people might find more and more choice to actually be debilitating.”

Too much choice can lead to not choosing and creating a high cognitive load can lead to bad decisions. So how do we help students then in a world of endless possibilities and abundant information. In a word, simplify:

Simplifying doesn’t mean being simplistic. In fact, simplifying and focusing are harder than make things longer and complex. Pascal once wrote “I would have written a shorter letter, but I did not have the time.” Simplification involves choice, deliberation, and hard work. But this work might just make our websites more usable, our teaching more effective, and our advocacy more fruitful.